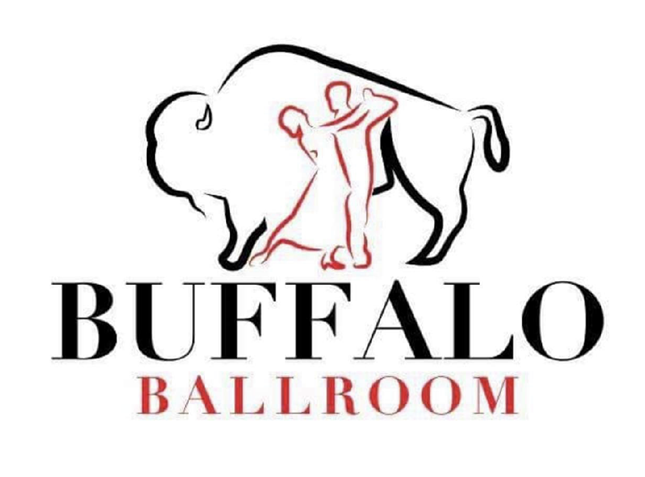 Buffalo Ballroom is home to not only the art of dance, but also talented instructors. Here at our Buffalo, NY studio, you can enroll to take dance classes with William, Yelena, Lola, and Autumn.

William Sprague is an accomplished Ballroom Dancer who has competed and won in many different events. He and his wife Yelena are still dancing in competitions and performing regularly. He has been awarded top teacher in many competitions. William's students have earned the title of top student in a variety of competitions as well. William still loves to teach new people who have never danced before and creates a warm and fun atmosphere during lessons. Whatever your goal is from dance he is able to help you achieve it.

Yelena Sprague began dancing as a young girl in the Soviet Ukraine. She found a great passion and inspiration for ballroom dancing while working hard to become a finalist in the
Ukrainian National Youth Division.

She competed many years before becoming the owner of two successful studios in the Ukraine. Her reputation was known in the United States and she was invited to work at the Fred Astaire Studio in Albany, NY where she earned Top Female Teacher five years in a row.

Yelena continued working hard and stayed dedicated to her craft and received First Place in the Rhythm Division while competing as a finalist in many categories at the Fred Astaire World Championship on July 20th, 2012. In 2011, Anastasia Abrashin invited Yelena to manage the Orchard Park studio in Buffalo, NY.

As an instructor, Yelena's knowledge and enthusiasm give her the ability to showcase her skills, and provide her students with the maximum benefit to fulfill their dancing potential. She strives to create a caring environment for all her students every step of the way. Yelena is a gem to the dance community and a muse to all those who dream of mastering the art of ballroom dance.